Warning: Boris and Alex are friends and former classmates. I am utterly biased. 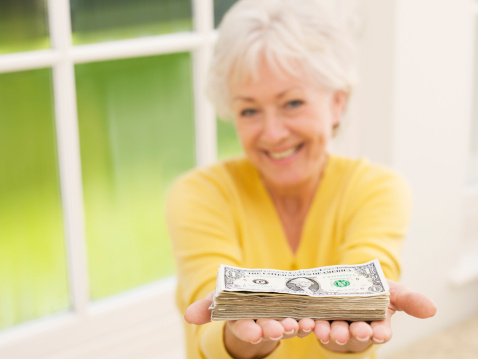 As a result, Crowdfunding-ish startups have been tiptoeing around the idea. AngelList will make introductions but not facilitate the financial exchange. KickStarter focuses on sponsorship rewards, but stays away from offering equity. SecondMarket works with later-stage companies and requires 6-figure minimums.

** Tis a shame. ** A world with crowd-funding for early stage startups would be pretty fun. Imagine a company being able to reach out to its early users and saying “We’re starting to raise our next round of funding, and you’re welcome to be part of it.”

Nobody does that, though - the legal hassle of figuring out what it would take is too great and takes time away from what the company actually does. Crowdfunding doesn’t work.

Except that it does.

Boris and Alex of FundersClub have found a way around the credibility problem, by having it to start with. As part of the summer 2012 YCombinator class, the team has the implicit (and explicit) endorsement of Paul Graham, godfather of legit startups. The two themselves have a rather impressive background As a result, the initial 5 companies raising money on FundersClub are some of the most interesting startups of the group.

These are the cream of the crop. Most are likely to be over-subscribed come Demo Day. As an investor, if you aren’t well connected to YCombinator (and probably even if you are), you’ll be stuck on the sidelines wishing you had a way into their seed rounds.

And with FundersClub, you do. The two have spent several months figuring out how to make everything work legally. Details are on their website, but briefly: when you invest in a company, you become a limited partner in a FundersClub investment fund which then in turn invests in the company. As in traditional angel investments, accreditation is required (a minimum of $200k income or $1MM in assets). No grandma paychecks allowed, no dependency on the JOBS act.

FundersClub has raised almost $1MM on behalf of its launch startups so far, and an investment (and glowing review) from First Round Capital and Josh Kopelman, respectively. Not bad for its first two weeks.

They’ve got a ways to go, but I for one am looking forward to being able to read a TechCrunch article about a startup and being able to click the “Invest” button at the bottom, adorned with a nice FC logo.