2015 was mostly spent living out of a carry-on bag, traveling from Estonia and Berlin to Tokyo and Taipei helping run trips for, and building, Hacker Paradise.

It was great. Wanderlust: satisfied.

2016 found me receiving an H1-B visa, moving back to the Bay Area, and obtaining honest-to-goodness employment. Different.

Here’s how becoming sedentary and employed has turned out so far, relative to expectations.

My partner Mari1 and I are (at long last) engaged! After 5 years of being together, we’re back to living together and have a place in Bernal Heights that feels like our own. We’re so domestic we even got an L-shaped couch and the kind of mattress they advertise on podcasts. 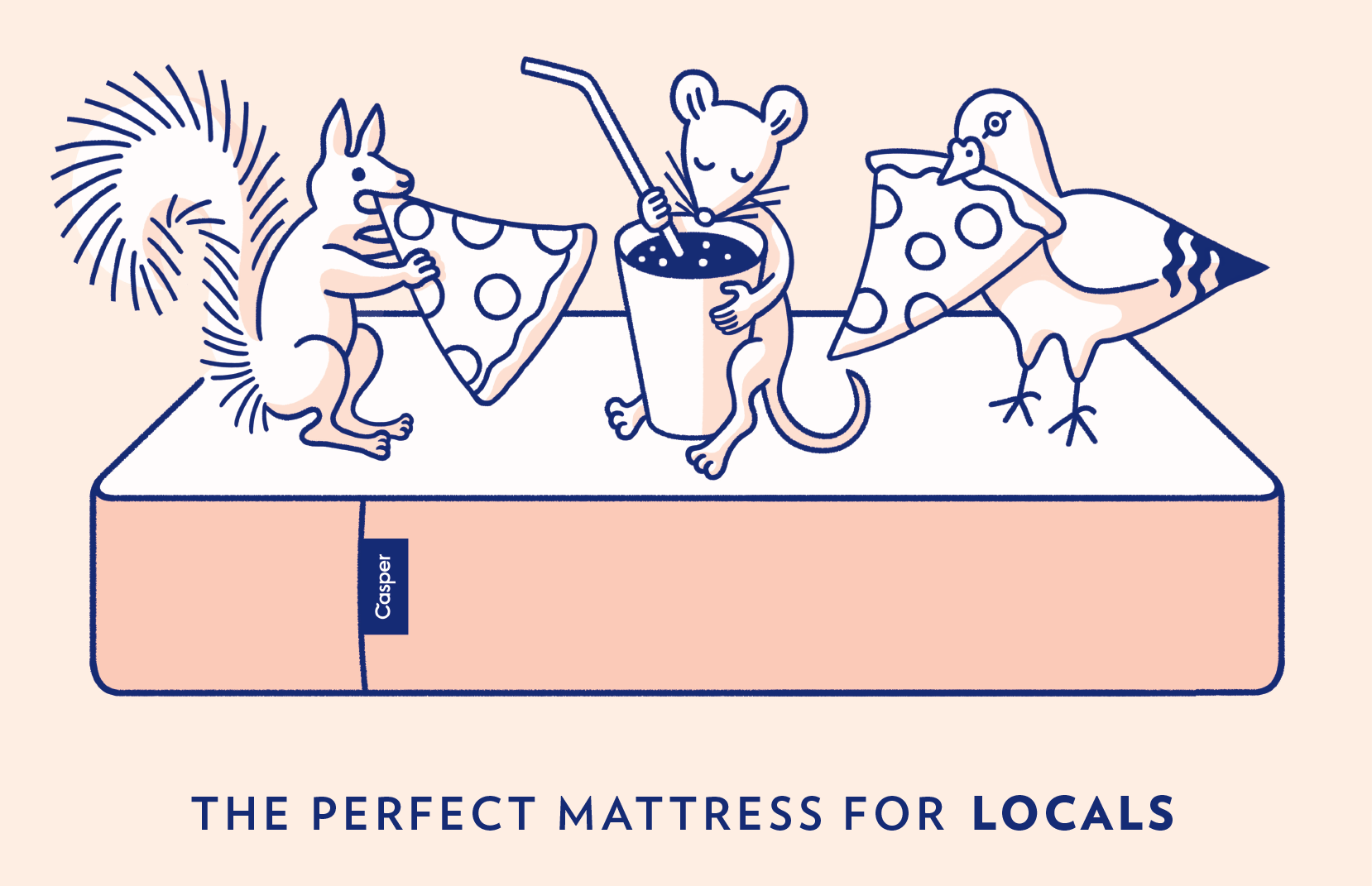 There’s something very warm and comforting in having a good sense of who you are going to spend the rest of your life with. Mari has been an anchor, making the disruption in other parts of my life that much more manageable.

It’s also been rewarding to be able to engage and re-engage in meaningful friendships. One of the toughest parts of traveling full-time turned out to be meeting new people every month (great people, mind you) and forging friendships with them. At some point, the task became exhausting. I yearned for the comfort of spending time with the sort of friend that already knew my jokes were overly-complicated and terrible and would laugh anyway, if only on the inside.

I’m still not 100% back to feeling integrated or satisfied with the depth of my relationships back in San Francisco, but compared to full-time travel, the improvement has been remarkable and the last few months of 2016 felt much better than the months prior.

I joined Opendoor in September. Part of the motivation of being an employee was to have co-workers I would learn from & enjoy working with. This came true. Another part, which I was more surprised to learn, was that “Growth Engineering” - a term I would have thought ridiculous back in college, and as a sell-out-sort-of-a-thing-to-do, is actually quite engaging and satisfying. It feels like I’m doing behavioral economics research again, but with higher stakes. I’m very grateful to Remi Gabillet, for first identifying this role for me.

Opendoor has easily met expectations in terms of the company’s growth, the quality of my coworkers, my faith in the executive team, and my ability to have an impact as an individual contributor joining a 150+ person company.

There’s no better crutch for procrastination than employment.

A problem that I’ve seen a fair bit with engineers and especially founders in tech is this mission-at-all-costs mentality. Like political operatives on a critical campaign or soldiers in the middle of a war, it’s easy to say “this thing I’m part of is more important. I can postpone [personal thing that I should get done] for now, because if we win we can always deal with it later.”

And then the mission comes to an end and we’re stuck figuring out that we’ve got to find a way to do our own laundry and maybe go to the gym more often and our last annual check-up was in the last decade. Maybe you deal with it, but often you start hoping and searching for another mission to come along because it’s easier and you don’t have to do boring, mundane things like take care of yourself.

One of the reasons for deciding to get a job rather than starting another company was that I could use the superior work-life balance to get the rest of my shit in order, and avoid getting caught in the mission-at-all-costs mentality.

It did, a little bit, at Sprig. But at Opendoor, working harder and staying longer has been too gratifying, too tempting to be easily avoided, and I found myself slowly falling back into using mission-at-all-costs excuses2.

As a result, I’ve definitely gained some weight (something that did not happen while traveling and eating at restaurants full-time for a year and a half). I’ve ignored a doctor’s note to start watching my cholesterol. I missed a dentist appointment. I bike to work but have failed to follow a regular gym schedule.

I also have yet to deal with setting up some nuances relating to my Health Savings Account. I have an accident claim from a rental car that got broken into that has been pending since September.

I planned to set concrete mental health goals around building resilience and good habits, and meet with a therapist regularly3. Still TBD.

Instead, I’ve reverted to occasionally staying up way later than I should and then being less productive at work the next day - essentially a high-school version of myself but with more severe impact to my productivity, given I’m not sixteen anymore.

My lifestyle has me eating less healthily and drinking more than when I was traveling, on “vacation”.

I find myself easily falling into many of the typical privileged-engineer-at-a-legit-startup-in-the-bay-area traps. It’s funny but also a little disappointing, since I was well aware of (and caution others) against this kind of self-neglect. I’d rather be making new mistakes.

Some good, some bad. As far as new year’s resolutions go, I’m going to need to make sure to be hitting the original goals I had in mind when I moved back to San Francisco.

Sleep Maintain a healthy sleep schedule (7+ hours of sleep and in bed by 1AM, 95% of the days of the year).

Exercise Do something (bouldering, gym, or other form of exerfise) 3+ days a week, 95% of weeks except vacation. Reach and maintain target weight of around 10 pounds less than Jan 1st, 2016.

Writing (AKA, other interests)