So, you've handed over some hard-earned cash to sponsor a hackathon - awesome! On behalf of hackathon organizers everywhere, thank you.  Let's make sure you maximize your return on investment.

Aside: why should I be sponsoring a hackathon, again?  I go into more detail here, but the TL;DR version is: meet and recruit top up-and-coming hackers, expose them to your company and build relationships for when they start or join companies. 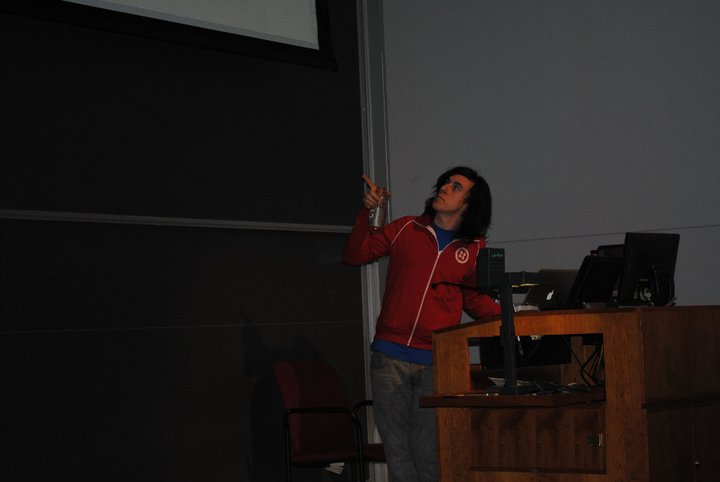 We even got one of the therapists to lead everybody in a stretching exercise. 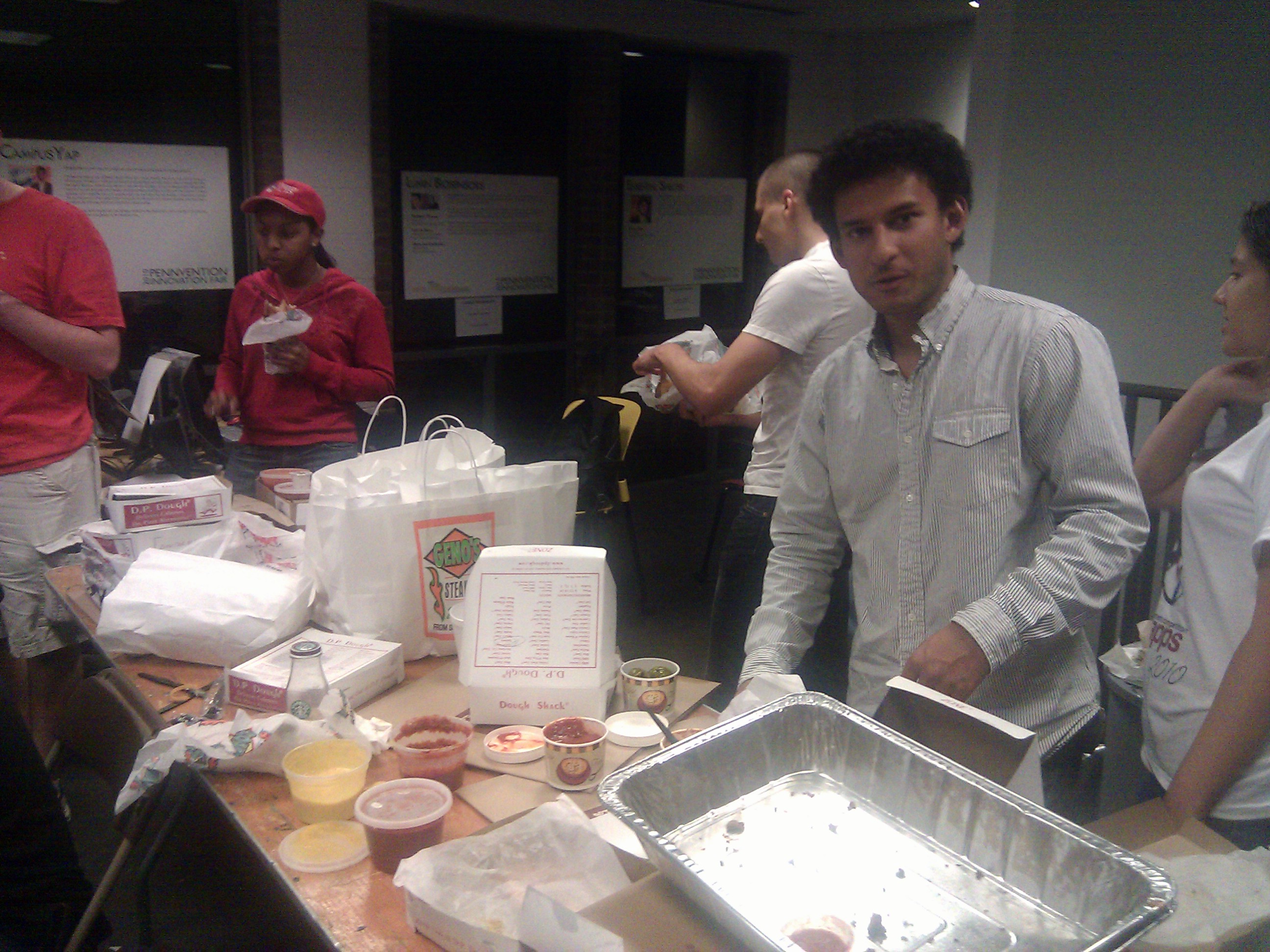 • Ask for resumes. Not during the hackathon, though - that is neither the time nor the place. Instead, ask the organizers if they might be able to help with recruiting as part of the sponsorship package. For PennApps, we collect resumes from participants opting in, (usually about 50% of participants) organize them into a spreadsheet, group them by hack, and send them to sponsors.  Even if your hackathon doesn't do this, take a look at what has been built (either by attending the demo session or looking through the demos online) and ask the organizer for introductions to your favorite several applications.  Be careful to be specific about this: as an organizer, I'm much more likely to offer to help if you've shown interest in things people have built than if you just ask for introductions to the "winners".

You've got an API to evangelize 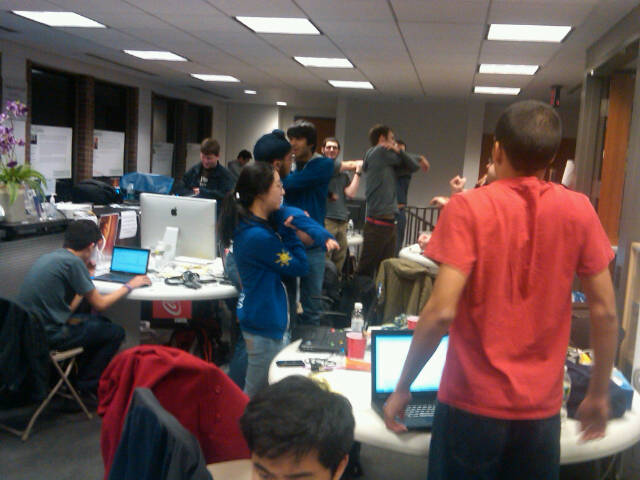 (credit to Fred Wilson for finding the video).

... Now that you know how to get the best bang for your sponsorship buck, can I interest you in sponsoring PennApps in September?  We throw a mean hackathon. 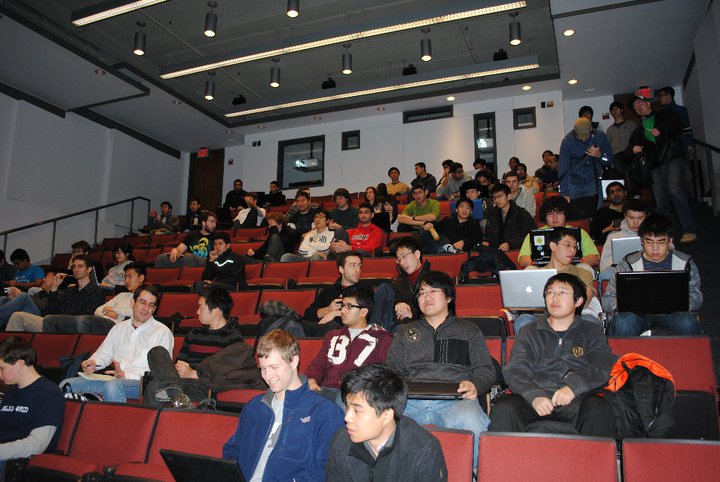 Interested in hosting hackathons? Check out the rest of my posts about lessons learned: